How the Utah Valley Parade of Homes

Well above the travel industry average of 3%

Between January and February of 2021 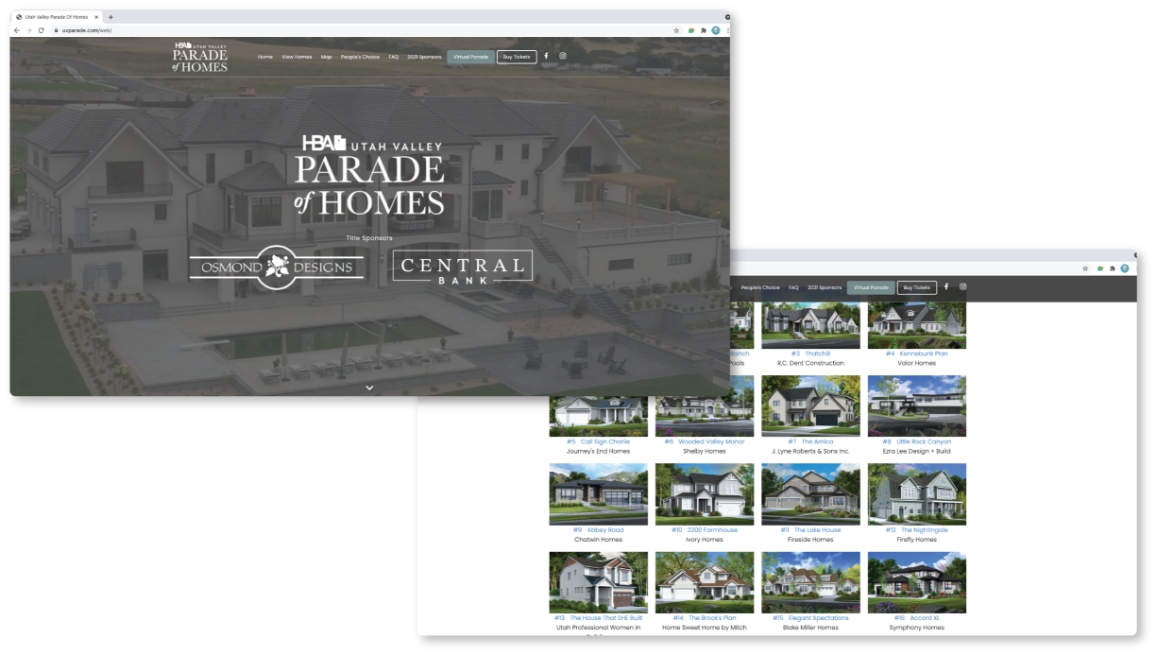 When the pandemic closed many in-person activities, Relic and Utah Valley Home Builders Association needed a new plan for the annual Parade of Homes. The event was postponed to August 2020 and would need a different approach to continue. Most people were staying at home during the summer and all large events were postponed or canceled. Through research, Relic discovered that people still wanted to view the homes without risking getting sick. The solution was to incorporate something new — a virtual parade.

Relic created a website allowing those who did not feel comfortable attending in-person to view the homes virtually. Relic showcased seven homes, builders and other associated companies on the website. In previous years, Relic had used traditional and digital media including billboards, TV and radio ads, PPC and social media. Adding the new website to these efforts allowed Relic to increase attendance by over 50% from the previous year. 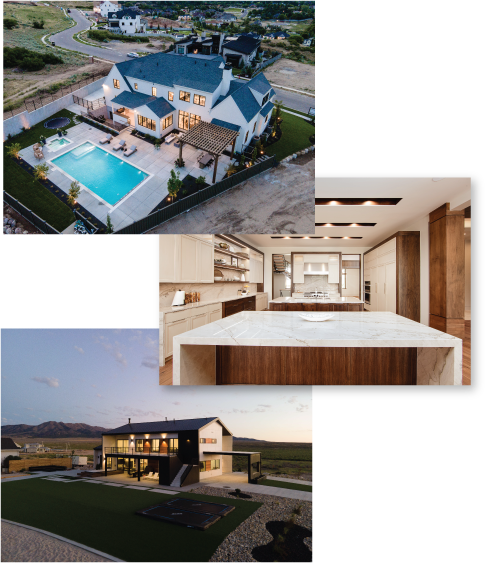 The Utah Valley Parade of Homes was a unique and successful parade through the virtual tour option. Despite the challenges of COVID-19 and a smaller budget than the previous year, Relic was able to garner increases in impressions, clicks and conversions.

Relic’s approach of adapting to the visitors’ needs was valuable and effective, as shown by the improved engagement and conversions online. The average amount of time a single user spent on the website was 11 minutes and 37 seconds, well above the industry standard of 1-2 minutes per website.

Despite the challenges Relic and UVHBA faced in 2020, they were able to find a solution that allowed anyone to attend the parade. Relic used the RACE method to find out what would make people comfortable and executed a solution. Internal teams at Relic worked together to create a website and see greater sales than the previous year, even on a smaller budget. This situation showed the ability of Relic to pivot to virtual alternatives and achieve success.

Navigate your parade of homes advertising strategies with an ad agency that knows what you need from your partnerships.

If you’re interested in taking your parade of homes into new territory and seeing incredible levels of success like Utah Valley… we need to talk.